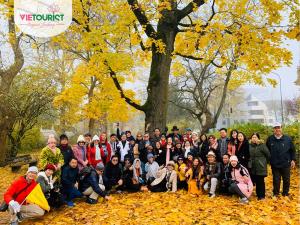 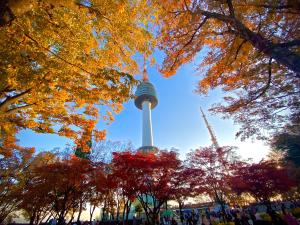 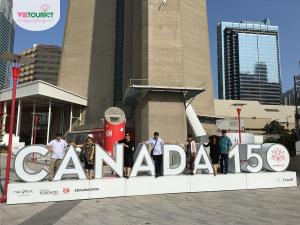 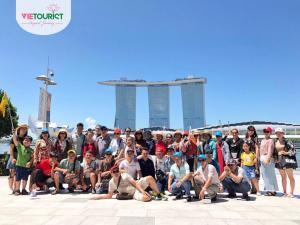 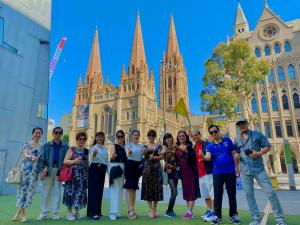 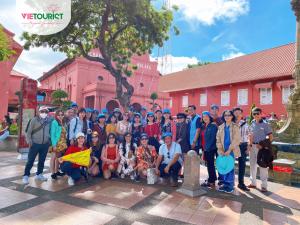 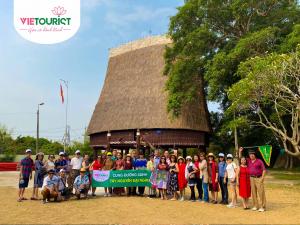 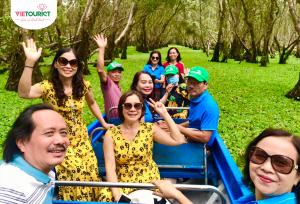 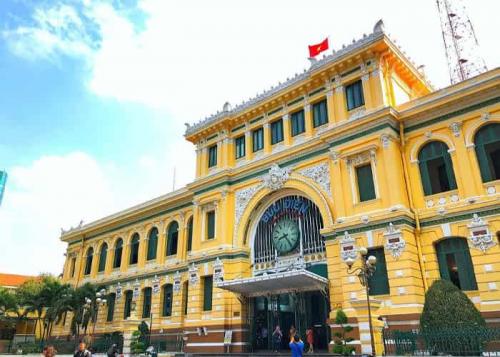 Why not go around and enjoy the best moments in Ho Chi Minh City. Ho Chi Minh City was known as Sai Gon or “The Pearl of the Far East”, which preserves so many historical and cultural values, brings to you depth of emotions from every experience.

08h00 AM: Departing from Tourism Corporation VieTourist office at 95 – 97 – 99 Tran Hung Dao Street, Cau Ong Lanh Ward, District 1. The mini-van/ car arrives at Reunification Palace – The building, which was named Norodom Palace, was constructed for the French government in 1868. After The French moved out of Norodom Palace, The South Vietnam president was taken over and rebuilt the palace with the design of Ngo Viet Thu. This place is famous not only for its history but also for its unique architecture. 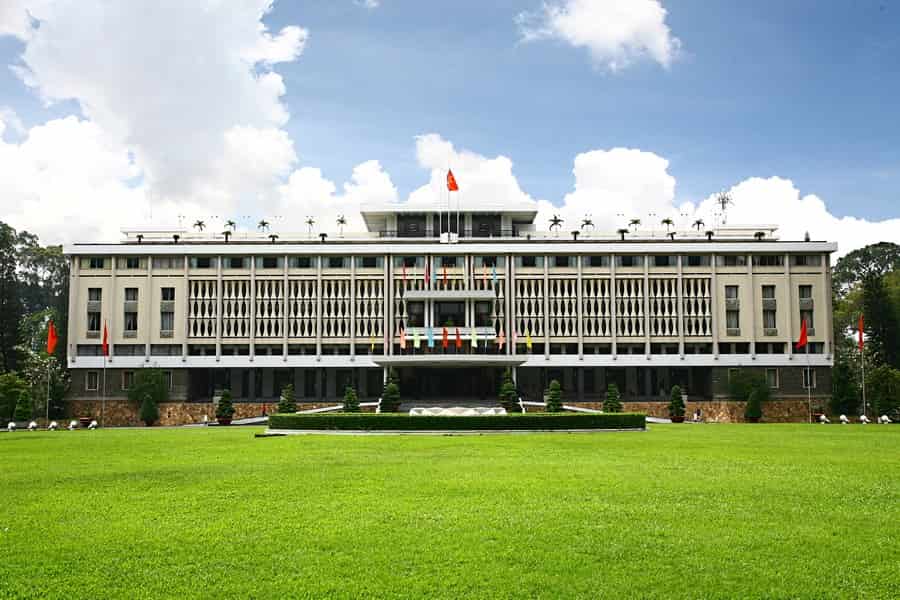 10h00 AM: We keep going to two popular places which are known as symbols in Ho Chi Minh City. Central Post Office, which was built between 1886 and 1891, has French colonial architecture combined with Eastern style. This place has existed with history of Ho Chi Minh City for a long time and there are two painted maps created inside the post office. One map is titled “Telegraphic lines of Southern Việt Nam and Cambodia 1892” and the other is titled “Sài Gòn and its surroundings 1892”. 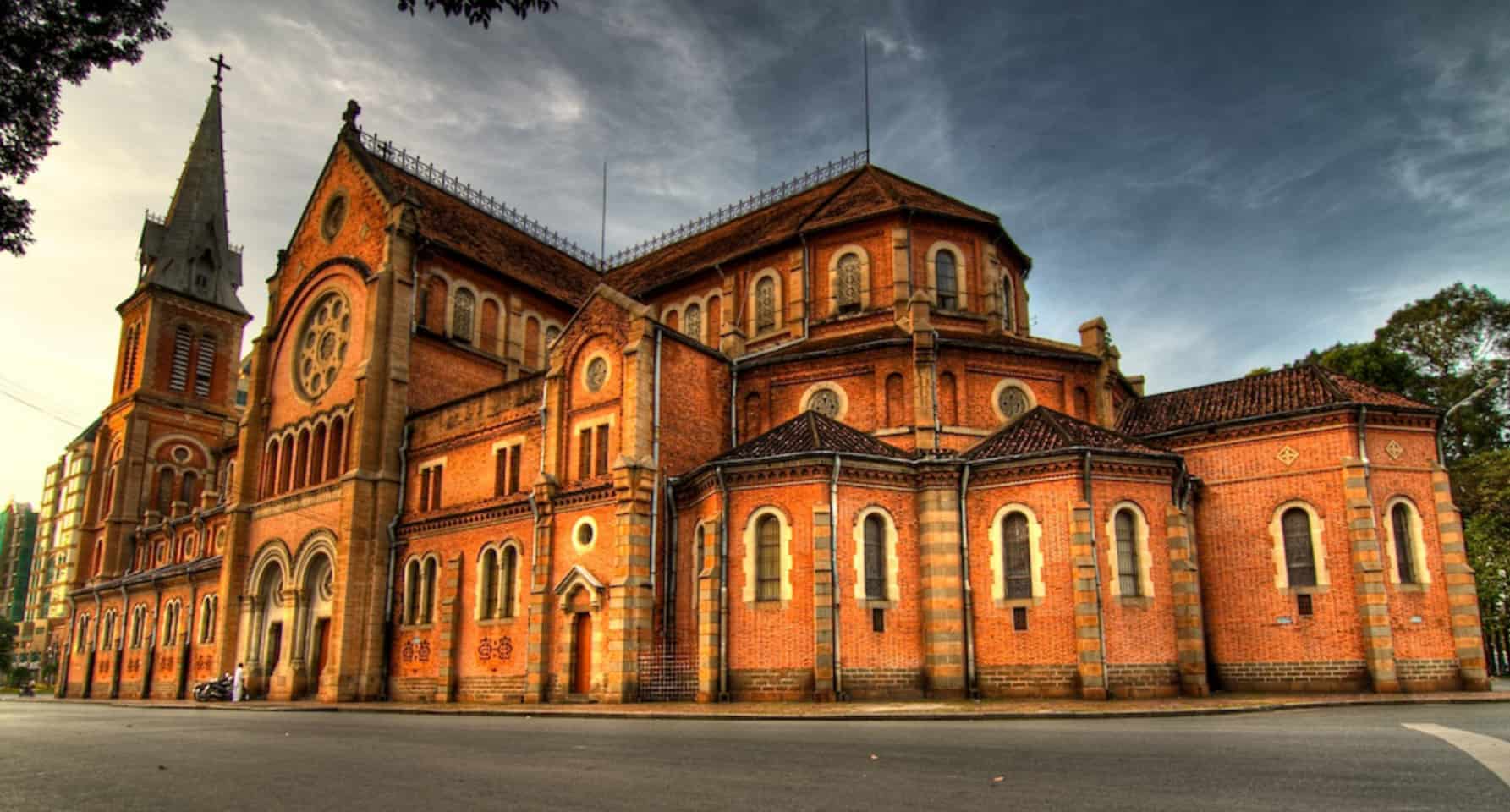 10h45 AM:  Continue the journey, we head to War Remnants Museum. The must-visit museum for tourists in Ho Chi Minh City. The first name was ““Exhibition House for U.S. and Puppet Crimes” in 1975, but the name was changed to "“Exhibition House for Crimes of War and Aggression” 5 years later. Until now, it has the name “War Remnants Museum” in which displays, stores and preserves evils and outcomes of the war.

12h00 AM:  We will visit Jade Emperor Pagoda, which built in 1909, is a spiritual place for people worshipping the supreme Taoist God. Tourists come in Jade Emperor Pagoda can be blessed for love, having children, or peace. The highlight is the atmosphere in pagoda, you will feel the connection between Gods and human coming from paintings, exquisite carvings, panels, incense smoke,…

a. If you cancel your booking, your deposit will not be refunded

b. If you are a “no-show” on the morning of the trip, for whatever reason, you will lose your deposit

a. Up to 24 hours before the start of the activity: full refund

b. Less than 24 hours before the start of the activity or in the event of a no-show: no refund

c. Flight delayed, food poisoning, getting sick unable to attend tour. Under those circumstances, we agree to reschedule your start date with an additional charge of 50% of the total tour cost

d. The refund is done using the same payment method. In the event of credit cards which are charged monthly, the amount shall be credited at the end of the current invoicing period. The exact time of the refund depends on the user’s credit card agreement. The refund by bank transfer shall be done within seven bank working days.